The Guava strain, also known as Guava Kush, was created recently, but the genius minds behind it remain a mystery. This is a Sativa-dominant marijuana strain that promises a moderate high. With 22% of THC content, though, it may be suitable only for those who are experienced with smoking weed. The high THC content might be too much for absolute beginners. Keeping in mind its effects, it is best to consume this cannabis when you need a mood booster.

The Taste and Smell of the Guava Strain

Guava is known for its pungent, tropical smell. It contains terpenes like Bisabolol, Carene, Ocimene, and Phellandrene, which often produce fruity and flowery tastes. Users report that when smoking the buds, the smoke can be a little hard on the throat. If you’re new to smoking marijuana, then you should expect some light coughing.

The Main Effects and Uses

Cannabis is best known for making users giggly, energetic, and happy very quickly. A few puffs of Guava, and you’re likely to forget about your worries and focus on getting some work done. It is a very strong mood booster that can be used any time of the day.

There may be some side effects, though, including unnecessary concern and rapid heartbeat.

Despite these side effects, Guava can be used to treat some medical conditions like ADHD, PTSD, and stress.

Guava seeds are easy to grow and the plant is small in size so it does not require a lot of space. It can take between 60 and 67 days to mature before it is ready to be harvested.

About this Hybrid Strain

The sativa-dominant hybrid cannabis strain dubbed Guava Kush is a strain that competed in the 2014 L.A. Cannabis Cup. Its scent and taste are reminiscent of its name, being quite tropical and sweet. When harvest-ready, its buds are a faded mossy green due to the plethora of trichomes it harbors. While having sparse vivid orange pistils.

THC levels average at around 21%, though this number can change depending on a crop’s cultivation methods. Its high has been described by reviewers as allowing relaxation into the body for nearly any given situation. While sparking creativity that can be transformed into intriguing conversation.

A warm/tingling sensation may spread throughout the body while it relaxes as some have experienced. And both chronic pain and insomnia have been treated using this strain. For others, sleep was possible as the high wore down.

Negative side-effects that reviewers have noted include cottonmouth, dry eyes, and occasionally paranoia when consuming above tolerance levels.

Be the first to review “Guava” Cancel reply 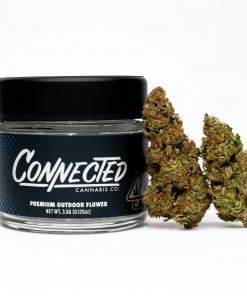 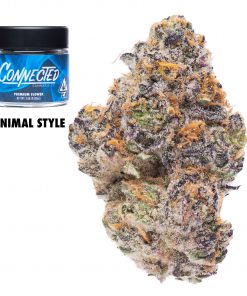 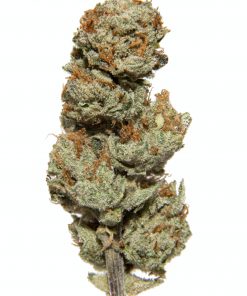 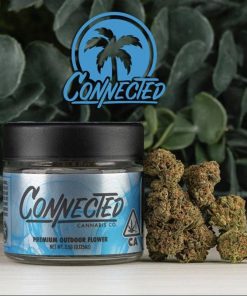 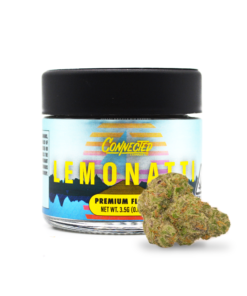 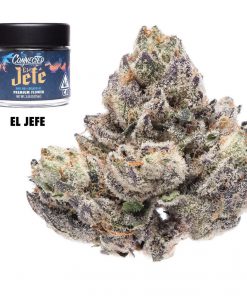 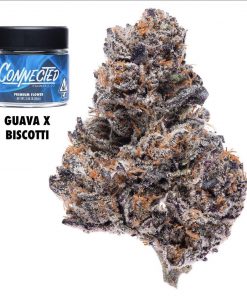 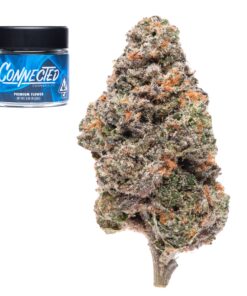 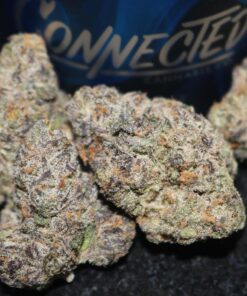 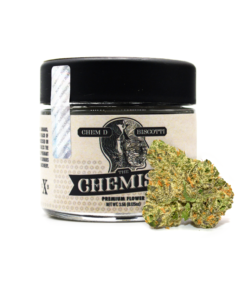 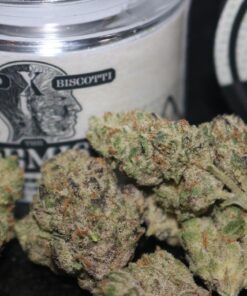