An extremely rare find the Jungle Boys | Gator Breath #21 is an indica dominant hybrid. It was created by professional breeders and growers at Jungle Boys. An exotic cross that is shrouded in mystery its ancestry is hard to trace though what we do know is that it is a phenotype of Triangle Kush (aka TK Bx1) and is a member of the Kush family. Sometimes referred to simply as Gator Gator Kush or Alligator Kush this strain is also known to be a descendent of Motorbreath #2

With a potent high that is backed by a 23% to 25% .THC average and complemented by super relaxing effects. This gassy diesel-like strain is popularly sought after by indica lovers and medical users of cannabis due to its strong effects!

The high with Jungle Boys | Gator Breath #21 is a full-bodied one though. It initially first starts off with an uplifting cerebral high as you enter a state of euphoria and happiness. As your worries and negative thoughts or feelings are washed away you’ll begin to feel a bit hazy and introspective. As the high progresses and you fall deeper into an unfocused though deeply euphoric space. You’ll also notice a body buzz begin to spread throughout your limbs leaving you feeling just as relaxed physically.

Many users report that this strain can be an aphrodisiac as the body buzz can be arousing and stimulating. Though it can also be more towards the sedative and couch-locking side instead. If taken in larger doses so be careful with how much you’re toking! Due to its myriad of heavy hitting effects both mentally and physically Gator Breath is considered a highly effective strain in the medical cannabis community as it can help relieve and manage mood disorders including stress depression anxiety and mood swings and it is also beneficial for treating temporary or chronic pains and insomnia.

Gator Breath by Jungle Boys is an indica-dominant hybrid that is reported to have a ratio of 70% indica to 30% sativa. Its THC content averages at 23% to 25% though has been tested to reach as high as a whopping 33%! The parent
Triangle Kush
A descendent of the worldwide famous OG Kush is also an indica-dominant hybrid strain. Though has stronger indica dominance with a ratio of 85% to 15% sativa. It has a THC potency average of 20% with 1% CBD. One of its ancestors Motorbreath is yet another indica-dominant hybrid strain with 70% indica to 30% sativa.
Motorbreath #2
It is a cross of Chem D and San Fernando Valley OG (also known as SFV OG). And has an astonishing high average of 28% THC! While there is much we don’t know about Gator Breath with such genetics that we do know about there is no wonder as to why it is such an amazingly potent and effective strain!

The buds of Gator Breath by Jungle Boys have a nice chunky and popcorn-like appearance. With different shades of green ranging from bright shamrock to pale moss with dark greyish-blue tints and pale. Orange-brown pistils the buds are definitely reminiscent of an alligator rising from a swamp. Its aromas and flavours are predominantly gassy and diesel a nod to its. Motorbreath lineage though users will also notice a sharp and earthy pine flavour upon exhale as well as a refreshing mint! 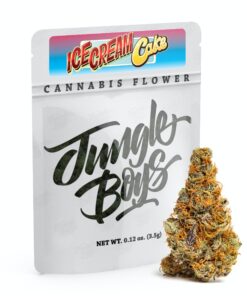 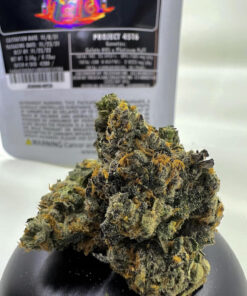 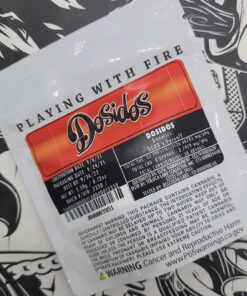 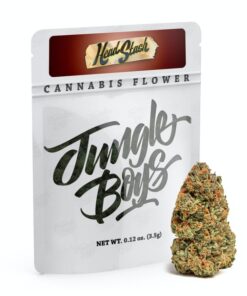 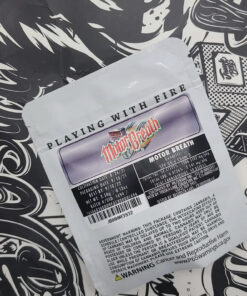 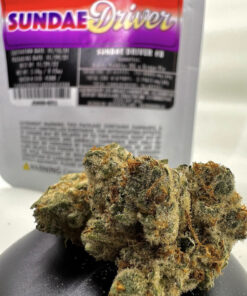 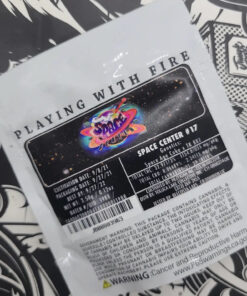