White Guava Gelato is a Gelato phenotype from Sherbinkski. This genetic expression of the Gelato lineage delivers a unique  profile steeped in creamy, tropical aromas with bright nugs .Of piña colada and hops. The buds take on a dense structure that is representative of its parental lineage while it release an aroma of its own. Guava Gelato’s effects are indica-forward, laying heavily on top of the limbs while it excites and uplifts the mind. These attributes is made for an effective strain when combating stress and daily aches

To the average cannabis consumer, the difference between hand-trimmed cannabis flowers and machine-trimmed might not. Mean much, but an experienced connoisseur may recognize that buds trimmed by machine lose potency and flavors

There are other factors to consider as well. Growing techniques, as well as the use of organic methods as opposed to harsh chemicals, may appeal .To the health-conscious cannabis consumer more than a large-scale producer relying on mechanically-operated systems and pesticides.

Craft marijuana grown without the use of pesticides requires extra care and attention, making sure that each plant. It does not get infected with spider mites or grow mold, which can devastate a crop. Maintaining steady temperature control, as well as other factors related to humidity and air filtration, can also be significant. Increase the yield and quality of the White Guava Gelato

As any cannabis enthusiast can tell you, not all strains are created equal. However, when it comes to carefully cultivated cannabis, a great strain can be made even better with the right growing. Techniques and a master cultivator. Like the White Guava Gelato.

It is a slightly indica dominant hybrid (55% indica/45% sativa) strain from a cross of the infamous Sunset Sherbet X Thin Mint Girl Scout.  This dank bud is infamous for its insanely delicious flavor and hugely powerful effects fueled by a THC level .That hits its low point at 20% on average.

White Guava Gelato strain has a flavor much like a sweet sherbet, with fruity blueberry and orange flavors. The aroma is just as sickly sweet, with a lavender citrus berry bouquet with a woody effect as the nugs are broken. Apart and smoked. Although it has a tasty flavor, Gelato is definitely the best strain.

Be the first to review “WHITE GUAVA GELATO” Cancel reply 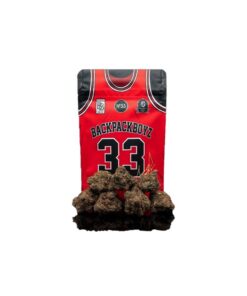 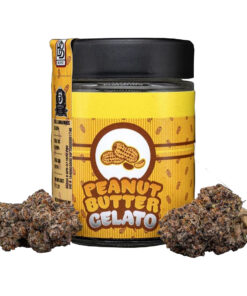 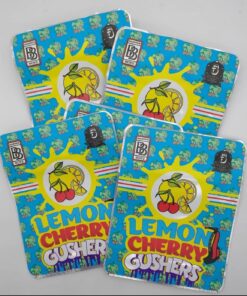 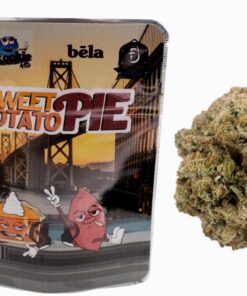 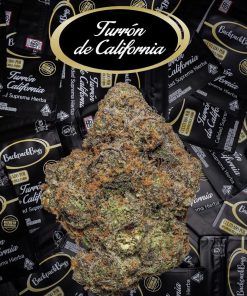 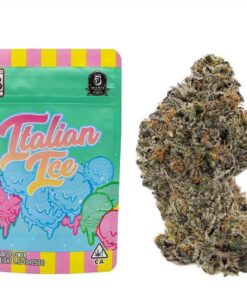 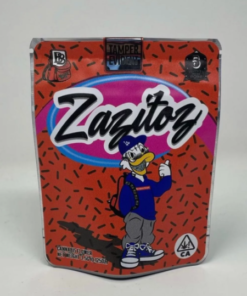 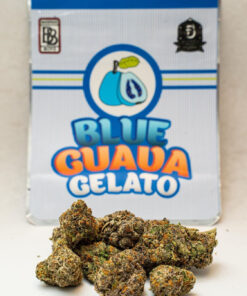